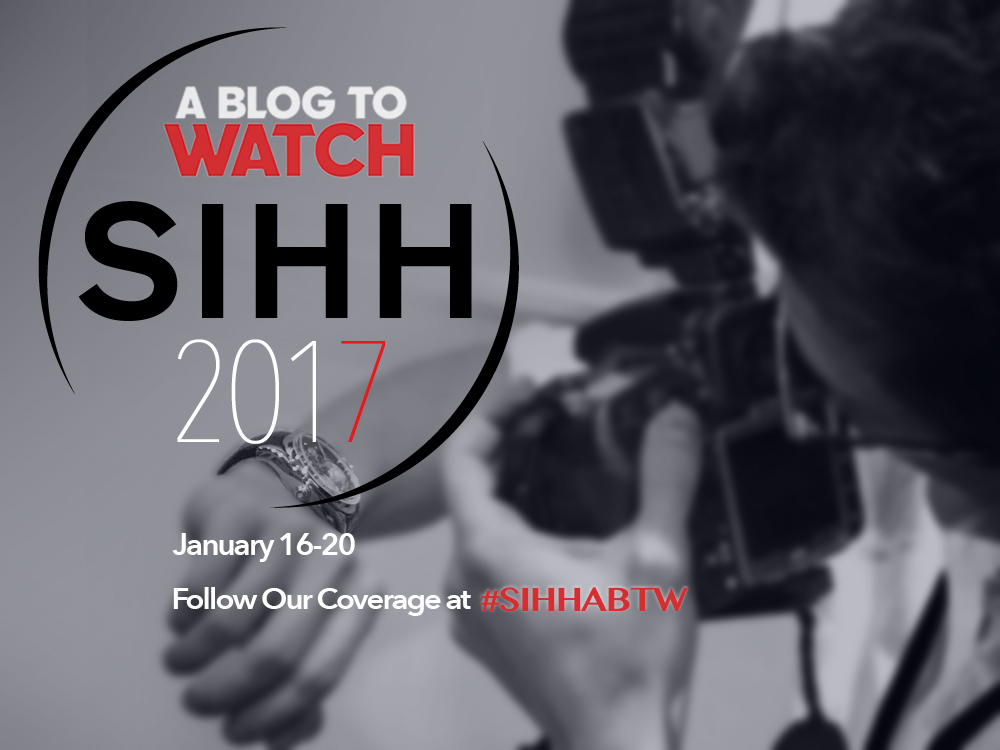 Starting this upcoming Monday, January 16th, and running through Friday, January 20th, is the always anticipated, annual Salon International de la Haute Horlogerie (SIHH) watch exhibition in Geneva, Switzerland. The exhibition will feature displays from some of the largest watch brands as well as a stable of independent brands who are newly invited for 2017. This year also features a first for SIHH – a day open to the public on the final day, January 20th. The aBlogtoWatch team will be ready and present with the most comprehensive reporting of the event, and we will be bringing you our hands-on coverage of the latest novelties to debut at SIHH 2017. And if that didn’t already excite you, get ready to take an even closer behind the scenes look when we host our own aBlogtoWatch day on Thursday, January 19th at the show.

The Vacheron Constantin Les Cabinotiers Celestia Astronomical Grand Complication 3600 view is a watch that can’t help but be characterized by its numbers. 5 decades of development, 23 complications, 6 barrels supplying 3 weeks of electricity r