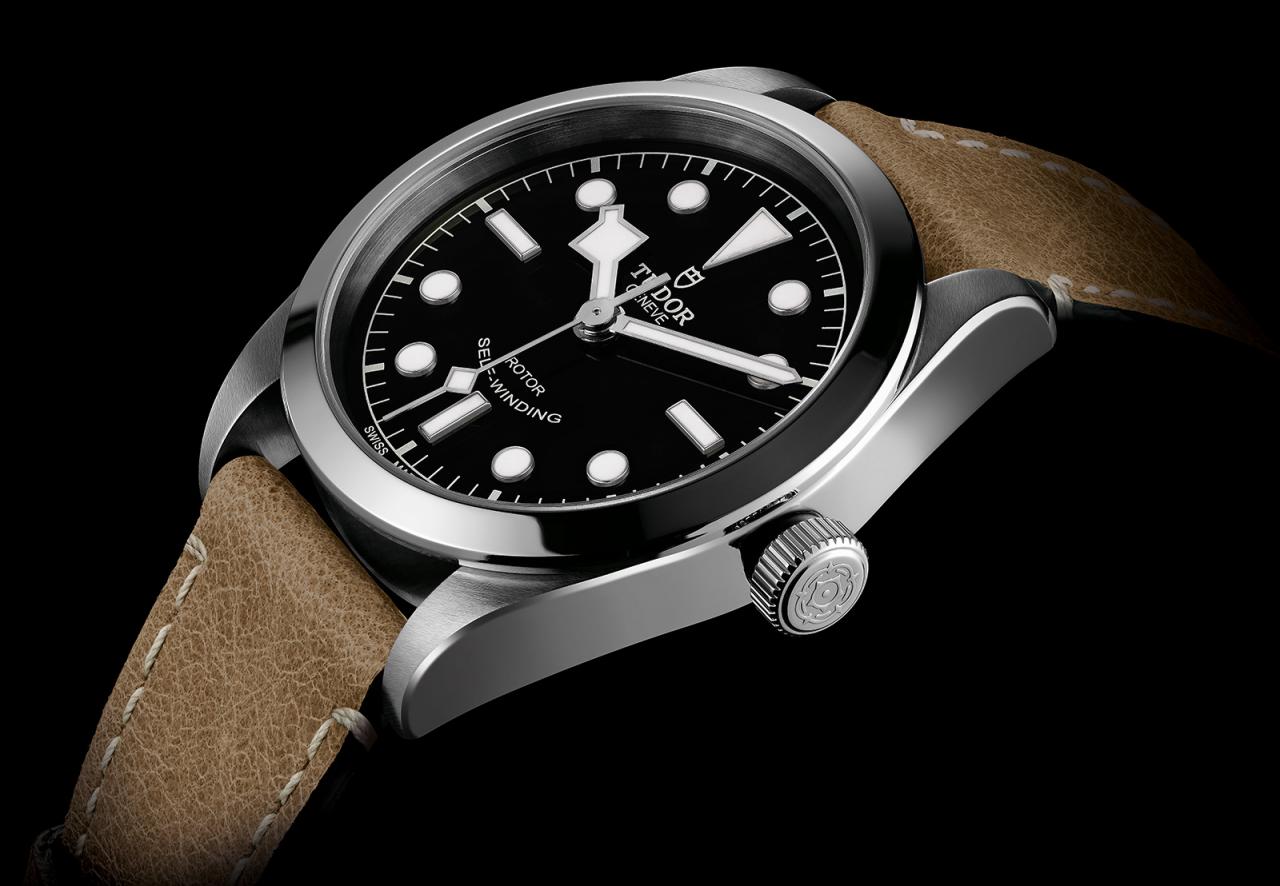 Tudor claims that the impetus to the creation of this Pelagos LHD was in honour of some models they created in the 1970s for left handed sailors at the French Navy. As somebody who is left-handed (and dives), I’ve never really considered taking an automated watch off to wind once in a while a major
Read More